3 Things We Learned From 3 Months In Bavaria, Germany

Living in Germany is much different than just traveling through. So I started a new series called Life in Germany. The aim is to show what living here is like at a day to day level. I’ve asked a number of fellow bloggers who have lived in Germany to share their ideas of what it is like to live here from their unique perspective.

The talented Sofia of As We Travel is my first guest poster in this series. Bavaria is often what foreigners think about when they ponder Germany. Sofia shares what life in Bavaria is like. The beautiful pictures are also hers. Definitely go check out all of the neat videos on her site from aruond Europe. (after reading this of course)

Last winter Nathan and I spent 1 month traveling around Germany researching for our travel blog, and 3 months living in Southern Bavaria, in a tiny village with around 3,000 people just outside of Garmisch-Partenkirchen.

During our time in Bavaria we learned a lot about the people and their daily lives, and got to experience first-hand just how different Bavaria is from the rest of Germany.

Here are three things we learned during those 3 months… 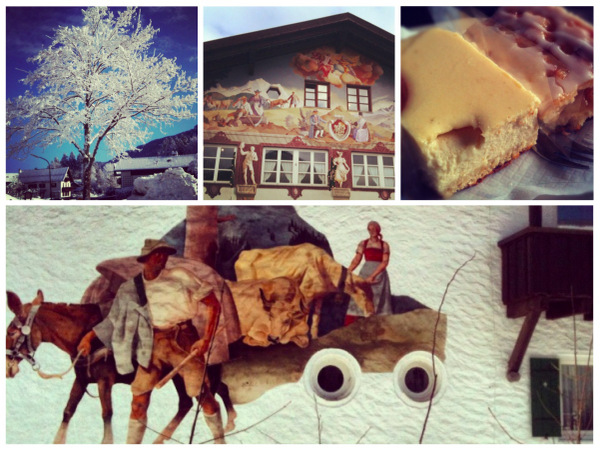 Bavarians are proud people: they love their culture, food and traditions, and see themselves as Bavarians first and foremost, and Germans second.

We were surprised by just how strongly the locals kept to their traditions, and just how many walked around wearing traditional Lederhosen, knee-high socks and alpine hats, on a daily basis.

In one aspect, everything you’ve heard about Bavarians is true, but the rumors are missing one crucial thing: the wink.

Bavarian pride always comes with a wink in the eye.

Whenever someone was late they smiled and blamed it on their “Bavarian time”, whenever something was slightly wrong they called it “Bavarian”, and whenever you asked if they spoke English they said “Bavarian English”. 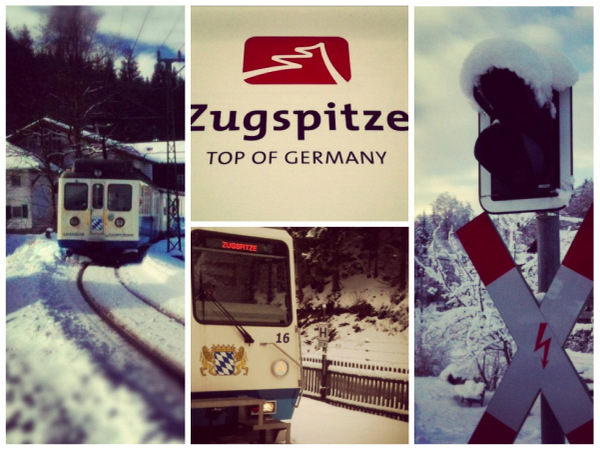 Say what you want about Bavarians, but they sure know how to enjoy themselves, people take their time in this region, they sit back, relax, and enjoy a pint of beer at any time and any day of the week.

The cafe culture is also very strong there, and the Bavarian cakes and pastries are as important as the coffee.

But in the end it’s not about what you eat or drink, but about the time you spend just relaxing.

Bavarians are known to be hard working and ambitious people, and perhaps their secret is that between all the hard work, they take long and well earned breaks – lunch breaks can last for hours, and Sundays are still as holy as ever with no shops open for business.

3. Bavaria Without The Gimmick 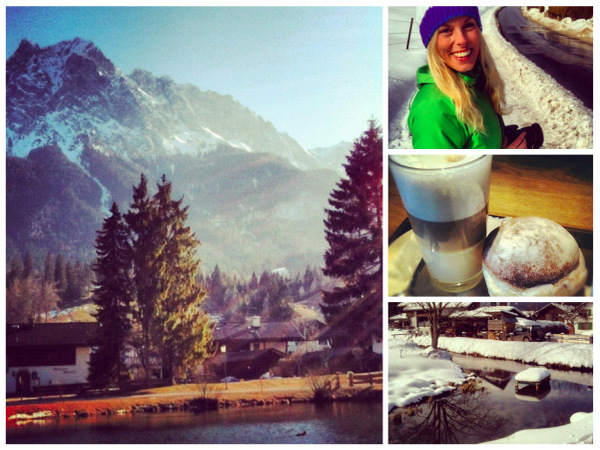 Bavaria is one of the regions in Germany that attracts the most tourists, and for a very good reason: it simply fulfills that idea all foreigners have of Germany.

Often when people think of Germany and Germans, what they picture is actually Bavaria and Bavarians.

The beautiful castles, tranquil nature, hearty cuisine, waitresses carrying 10 huge pints of beer at once, the ‘Oompah music’, the Drindls and Lederhosen and the fairy tale houses – can all be found there.

But to truly experience the essence of Bavaria you need to seek out the smaller villages, Munich is entirely different from the small towns.

In these places the Bavarian traditions are far from tourist gimmicks, they are simply a way of life…

Sofia runs for As We Travel
As We Travel is a comprehensive travel site for anyone who enjoys traveling. From first-time travelers, to well-seasoned travel enthusiasts, you will find As We Travel full of the latest travel advice, clutter-free city guides, and HD travel videos from around the world.