Becoming an Expat to Escape

There are lots of reasons that people choose to live abroad. Many are sent abroad by their job or the military. Some are following a loved one. Some go for a short time and kind of just get stuck. And some that choose to move abroad go to escape something at home. I’m not talking about refugees, I am talking about running away from a something at home and trying to rebuild a life abroad.

I will admit that I fall into the later category to some extent. I didn’t have a job or know really anyone on this end of the world when I came to Germany. I had traveled a lot as a young man and had some good experiences while traveling. A lot of the cares of the worldly existence seemed to be less cutting when I was out traveling or living in Europe. My panic attacks were less frequent as well. So as life started to get me down in the US, I built this plan to come live in Europe long term.

Not an Easy Road 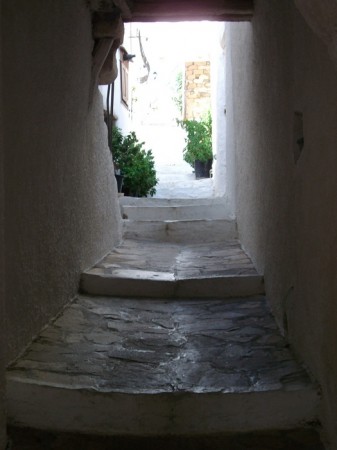 I was definitely trying to escape both my life and myself by coming out here. It worked to an extent, but it wasn’t easy.

I say “to an extent” because although I am better in a lot of respects here, I still struggle with some issues from before. Being in a new place and changing everything does indeed give you a clean slate to rebuild yourself, but you still have You to deal with. I was my own biggest hindrance to change, and it is probably still true.

Everything is new with the same old habits

Moving abroad throws pretty much everything into doubt. Depending on where you end up and what kind of job you have it can be even more isolating and scary. The expat move is a great time for recreation and rebuilding, but you are doing it with yourself. Old habits will begin to resurface and must be reevaluated and you need to have the strength to, despite the chaos, fight a habit and forge a new one.

And think of doing this without much of what support structures you had at home. Even if you can convinced yourself that there is nothing there, there was still a support structure. Friends or family to talk to occasionally, a favorite cafe or even a familiar street to drive down. Moving anywhere, even within a culture, is difficult in some of these respects. Add a different culture and extra bureaucratic rules and perhaps a new language. It requires a lot of yourself to handle.

My life has been one influenced by both fear and avoidance. Given a choice of flight or fight as a child I would always pick run away. This is why the move to Germany was an easy decision for me. It felt natural and fell into my pattern of changing jobs and restarting bits of life every few years. I was used to running away and although this move abroad was one of the best decisions I have ever made, it too was an aspect of running away.

Having a completely fresh start is good. Just realize how complete that fresh start is. Again if you have to learn a new language and a whole new culture, realize how much work that actually is. Think again is what you are running away from actually worth that work? It was for me, but it might not for everyone. 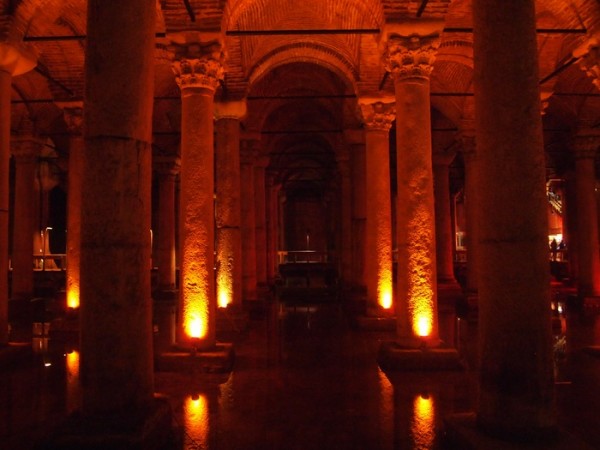 Facing down the fear

Definitely travel. Certainly live abroad. Those two things broaden horizons and open minds better than just about anything else. Realize that it will not fix all problems and will in fact raise different ones.

Facing down the fear is a central thing to having a better life. The fear to be alone, the fear of not doing enough, the fear of being stuck. Sometimes facing the fear means moving abroad, sometimes a move is more running away from fear. The expat move for me was both an escape and a way of forcing myself to face fears that I could easily avoid at home. So it cut both ways.

Is escape a reason to move abroad? Sure, it can be a good way to get some distance and shake up things, but you are shacking up a lot of things in doing it.

First 7 Questions When Talking To An Expat 3 Things We Learned From 3 Months In Bavaria, Germany