When you think about the English countryside, what images come to mind? Sheep? Yes, of course. Beer and pubs? More town than countryside, but I’m totally there. How about this image of the rolling green hills partitioned by wandering stone walls? That was definitely in my head as Dad and I started out on our Cumbria Way walk. Odd thing about some of these “typical” pictures, this one was pretty much accurate. In this post, I take a closer look at those walls as we climbed over them. 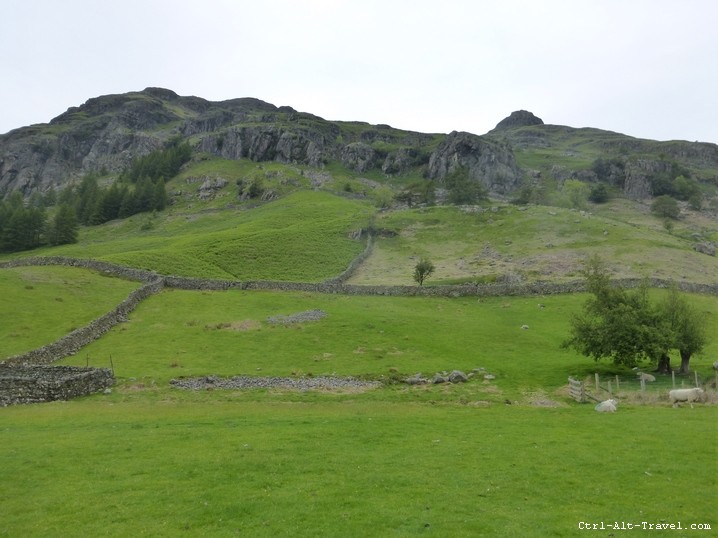 For the most part, what we saw (and climbed over) as we walked were dry stone walls. Our navigation guide had some neat tidbits in it beyond just the turn by turn. One such bit was about how these walls are called Dry because they don’t use mortar. This whole region was glacier formed and thus just littered with rocks. Rocks that made farming and grazing difficult. So people began picking up the rocks to clear fields and then using them to mark and separate the fields. The walls are formed by a particular stacking that fits stones together tightly without mortar. If you have plenty of patience and interest, this is a YouTube training video on how it works.

Sheep are kept in, and fields are clear for grass.

Some looked better than others 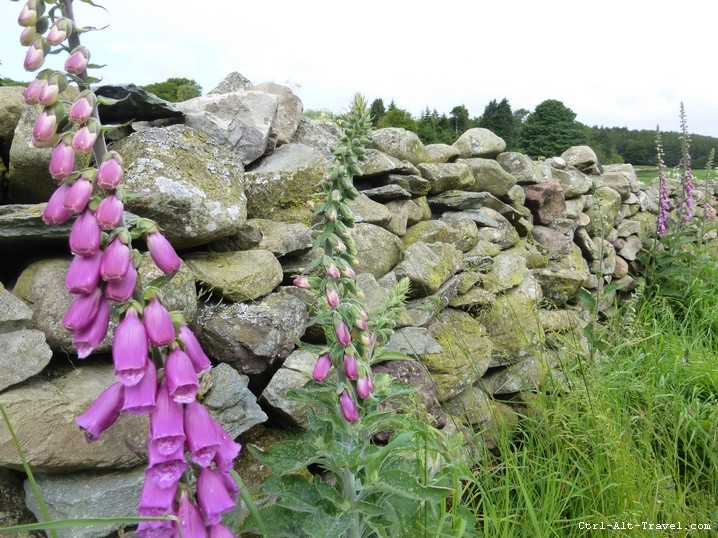 As with almost everything, some examples were prettier than others. There must be some amount of maintenance to keep the walls up, but I was surprised just how well kept the miles and miles of rock wall were as we walked along. Some walls were more jumbled in appearance, with the various shapes of rocks just artfully fit together. Others seemed to use more uniform slate pieces that led to a more regular pattern. Some didn’t even look like they should be standing, more a jumble of rocks in a line than any real wall.

My Favorite : The Mossy Wall

So I like fantasy stories. My favorite wall of the entire trip was this one, a mossy wall we found in the middle of a forest early on Day 2 of our walk. 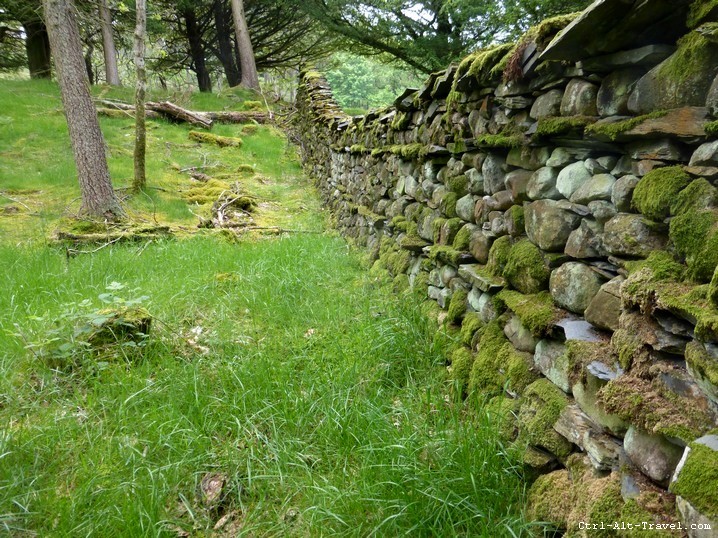 The moss was far more prolific on one side than the other. While I’m sure that was just a particular of the wind, rain and sun patterns of the area, I loved the symbolism that one side of the wall really was in a different place. This sense must be related to my fascination of doors. It reminded me of Niel Gaiman’s Stardust book (and movie) where the character really does cross worlds by crossing a wall. 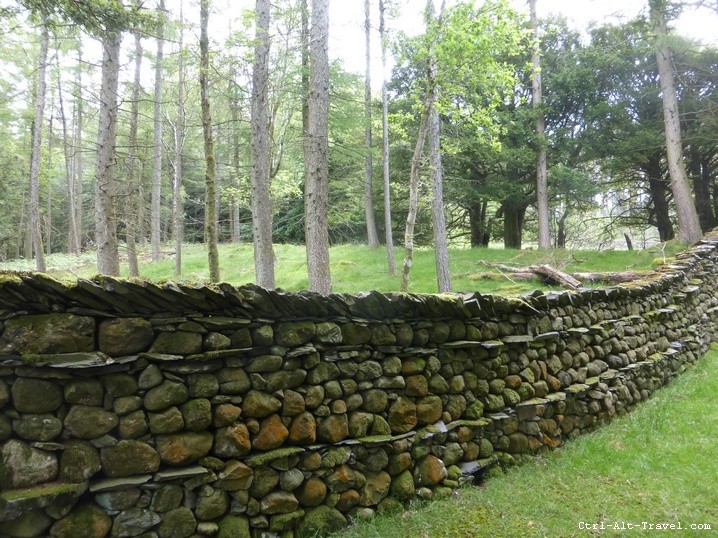 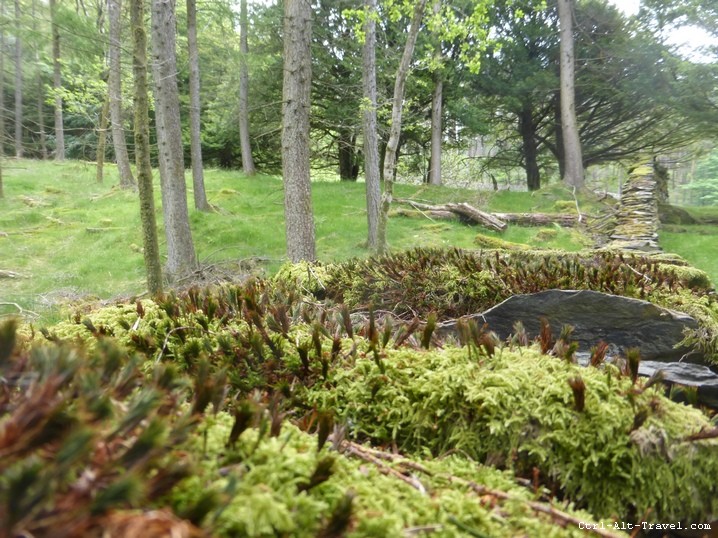