Hamburg is a port city from one end to the other. The Speicherstadt, storage-city, is an area of town composed of towering brick warehouses in lines between canals. The area has been renovated in recent memory to have bars and entertainment options, but the old feel of the area remains.

The Speicherstadt was imagined as a free harbor in 1881, only ten years after Germany became a country. It was built over the next decades until being stopped by World War I. It was heavily damaged during World War II. The area started rebuilding in the 60s and as of the 2000’s is a new city quarter for the northern German Hansastadt. 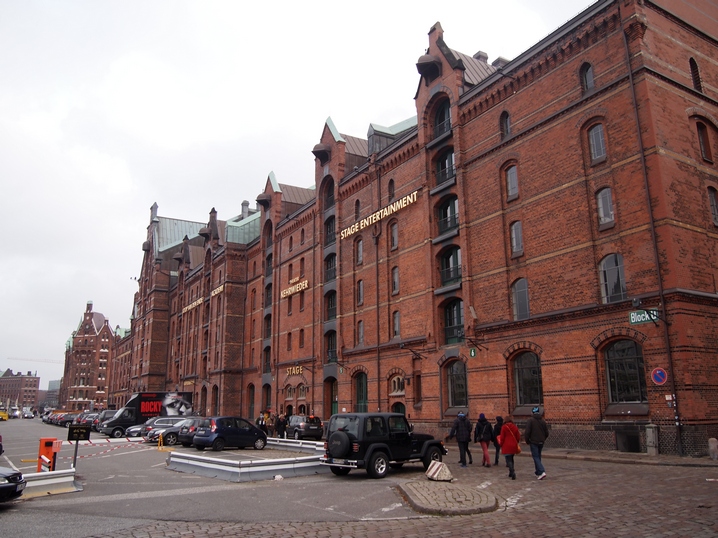 Walking in an area like this, the feeling is important to me. Canals run parallel to massive blocks of warehouses, which tower many stories up. Crane cables and elevators cling to the outside.Goods coming in and goods going ok.

Sidewalks are broken by tracks for rail cars and metal doors into basements. Stairways are narrow and steep, to maximize the space for goods I imagine. This place was built for commerce, not for people.

Bridges across canals definitely could remind you of Venice, if you were so inclined, but it feels different to me. The scale and size of the buildings is higher and grander. 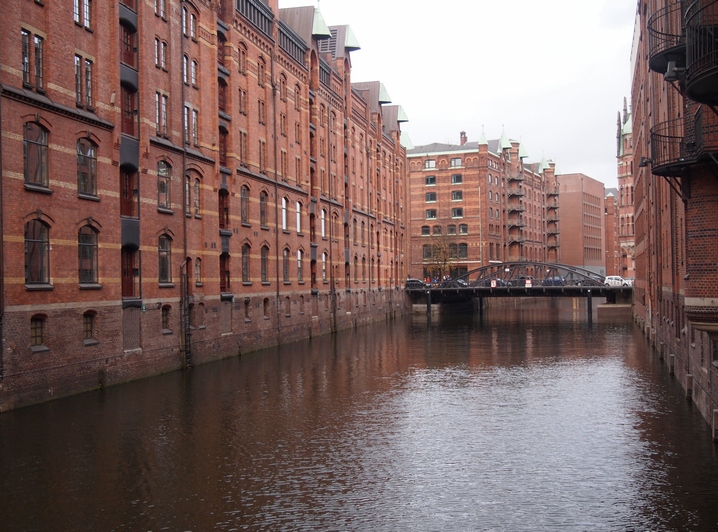 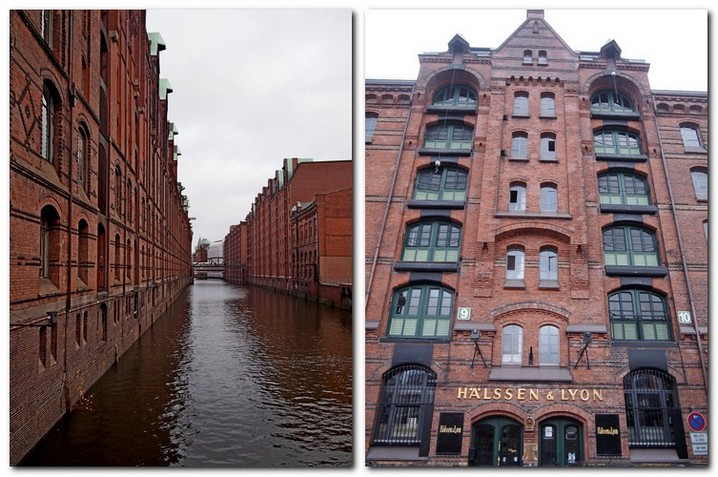 Remembering it’s Age… but not in a bad way

1888 was the first round of building in the Speicherstadt and it shows. The buildings are functional, sure. The whole point was indeed commerce. But in the aesthetic of the Victorian era, function did not preclude beauty. Brick and iron are bent to add touches of elegance to the essentially mundane warehouses. The Jugendstil movement is apparent in a few of the buildings.

This is all the more apparent in some of the newer areas. When the Speicherstadt and next door Hafencity became a new part of town, new buildings were added. Yes, I can tell the architects were trying to echo the older buildings around, but still the modern copies feel less inspired somehow. 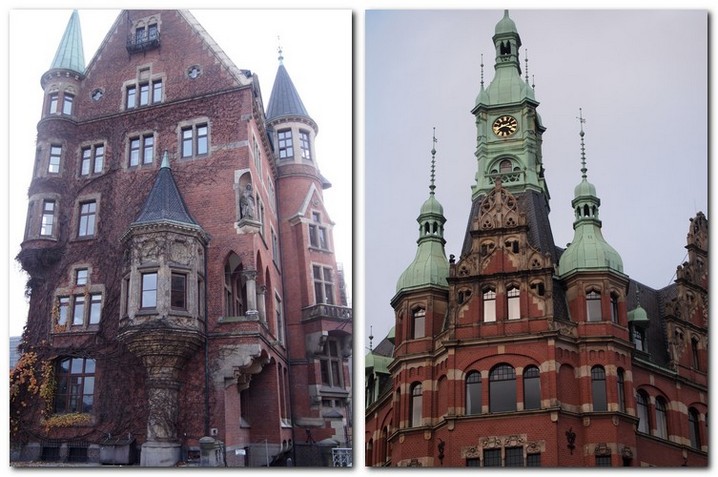 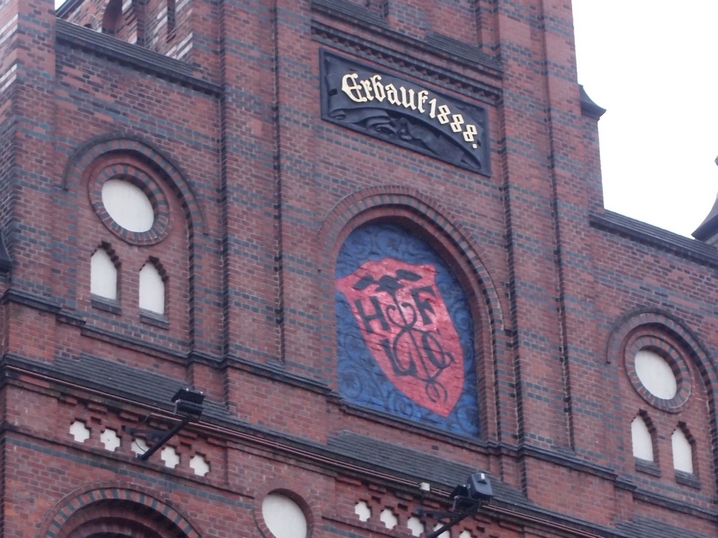 If you do nothing else in the Speicherstadt, go see the trains. Seriously. Wunderland is a model train exhibit like no other. Several floors of model trains across several countries are some of the most detailed models I have ever seen. The highlight is a fully working model airport.

The Hamburg Dungeon is next door. There is a Spice Museum around the corner. A number of restaurants including the Dining in the Dark experience make their home here as well.

We spent a few hours of the cold November Saturday in a coffee shop hanging out and talking which was nice. I really just enjoyed walking through the area. In fact, the stacks of windows and their crane cables inspired the fictional port city of Resholm in my novella series, Crossing the Dropline. 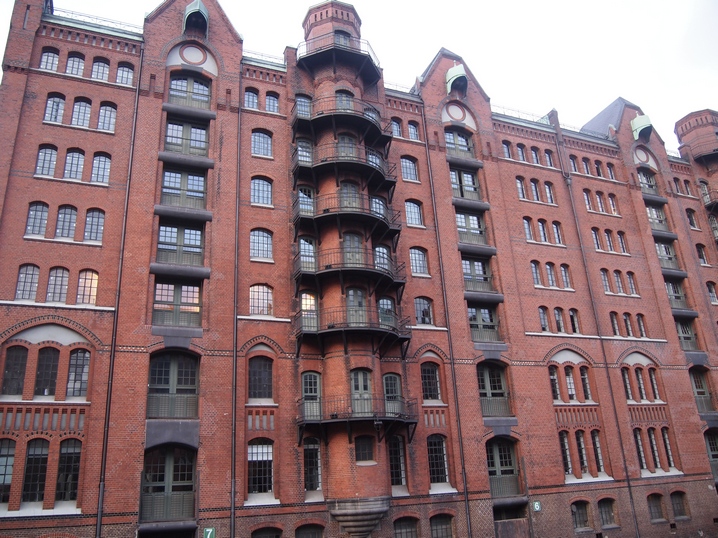 How to Get there

From the City side, the U-Bahn station Baumwall is the closest. Come across the river and check out the customs house and wander through the warehouses. There are also buses that come through the area. At the other end, in HafenCity, is another U-Bahn stop and one of the two cruise terminals.

Check out my pictures of Hamburg from Above for more unusual views of Speicherstadt.