Ragging on the German language is hip. Though it has been hip for several hundred years (looking at you Mark Twain). It is not lyrical or even friendly in its tone and can come off very harsh almost rude. Many of the linguistic constructs seem to make little to no sense, especially to English speakers.

And yet like climbing a mountain, it can be pretty awesome to master. You are worried of falling off the edge of every sentence, but if you have braved death to surmount the language-as-a-throat-condition it is a wonderful feeling. Plant the flag which is the verb at the end of the achievement and smile. 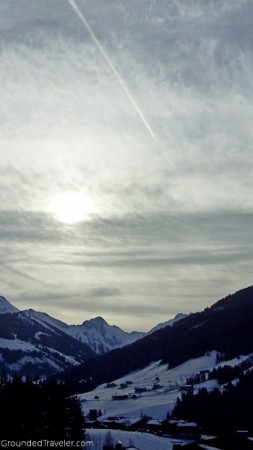 It is indeed very difficult to get perfect. The language also brings with it the idea that it should be exact and perfect. The paradox is kind of baked into German.

The word “genau” means “exact,” and yet is often just the concept of “correct”. If you are at a bakery and ask for something, the lady points at a specific thing with a questioning look and the answer is “genau.” Correctness is associated with exactness.

On the other side, it is very very difficult to get precisely correct. There are 3 genders, 4 cases, a double fistful of prepositions and a grammar that feels like riding a roller coaster.

I am fluent. Well as fluent as I am going to get. I work in German and give work advice/talks and have a psychologist. Though after a few days of lack of sleep I still have issues.I had a four hour meeting in pure German a while back with only a few faux pas and I didn’t go screaming into the darkness. It was more of a slow whine.

And yet German exacts a toll on its users. There is a lot of mental energy for non-germans. This is part of what makes being an expat in Germany difficult.
For Latinate natives, it requires memory and patience. To hold onto the verb until the end.
For English speakers, you need even just the general idea of genders. 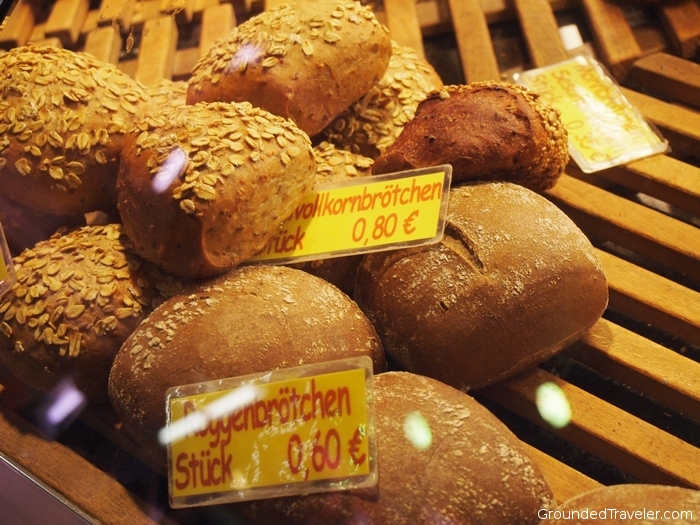 Yet Germans know all of this. For a linguistic society steeped in “genau,” they seem very aware that the language is very difficult. It is very common to hear my German friends talk about not wanting to have to learn German if they didn’t grow up in it. The biggest problem is the gender, for which even after years, I have only a bare feeling. There are 3 genders and very few rules, so while I know a lot of them, even more just don’t stick.

The solution? Pick your favorite and just use that one.
The German reaction? They definitely notice, but most don’t care. There are a few words that the German society doesn’t even agree what gender it should have. Butter, if you believe it, is feminine in parts of the country and masculine elsewhere.

In the end, it is an exacting language, but the one sure way through is to ignore that part of it and just go. Blithely speak and make mistakes. In the end, if you completely break down most Germans speak decent English as well. Definitely don’t let not understanding the language stop you from visiting to even settling in Germany.

– – –
This post has been inspired by a hilarious set of fiction diary entries of a German speaker here.

Making my Peace with Ikea