When you think about Germany and you are an American, you are probably just thinking about Bavaria. So many things in the American mind about Germany have come from Bavaria.

To put this in a bit of an American perspective, that is like people only thinking of Texas and stuff there when they think about the US as a whole. Both countries are much richer than that. Even still Bavaria is a place a lot of people come to to experience Germany. So here is a look at a few things to do around Bavaria.

Bavaria is the state of the German republic, but even it has regional differences. Bayern (Bavaria in German) is the southern half of the state while Franken is the northern part. Yes, there are differences. Well I have been told this from friends who are from there. And I believe them. Bavarians from either part are very partial to their specific favorite beer. Think of the fanaticism of sports teams as related to beer. 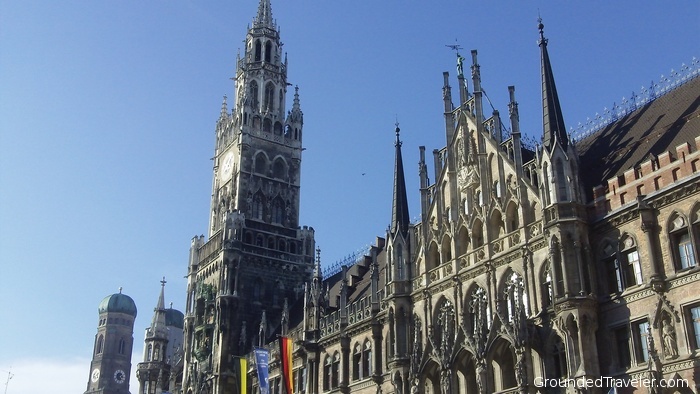 Munich is the center of the tourist road in Bavaria. If you have done a whirlwind tour of Europe and have hit Germany at all, it is most likely that you have seen Munich. This is fine as Munich is really pretty cool as a city. The city has a university and several parks in addition to the normal city part to wander around. 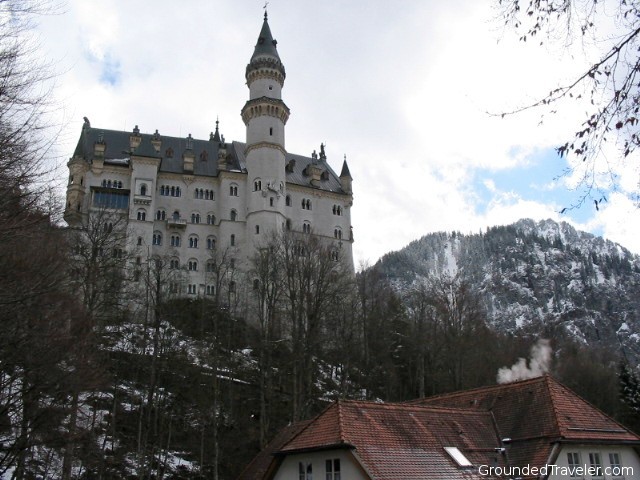 Constructed by Mad King Ludwig II (sheesh, what a mouthful), Neuschwannstein is probably the most famous castle in Germany. We even saw postcards in Heidelberg for it 100s of kilometers away. The castle is indeed very picturesque and worth a visit despite the tourist throng that heads there every day.

Nuremburg is famous for a few things. The post World War II trials of the head-Nazis were held here. This was once considered one of the most typically “German” towns.

Bamberg, city of Students and Beer 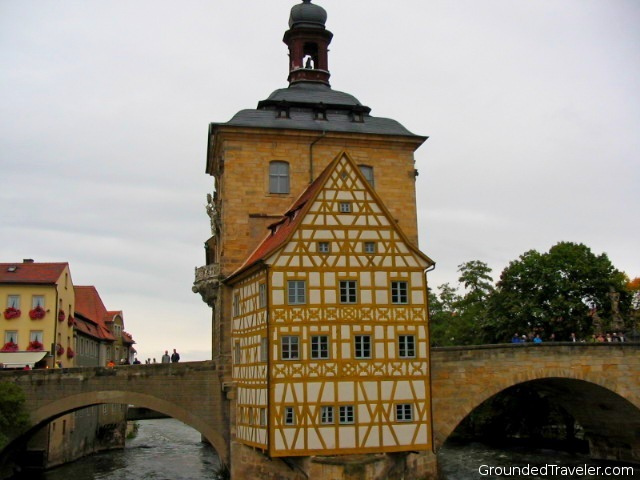 Bamberg is a university town about an hour by train from Nuremburg. It also has a very high concentration of breweries. The famous picture of Bamberg is of the city hall which is built on a small island in the middle of the river. There are several cathedrals to see as well as an old town to wander. 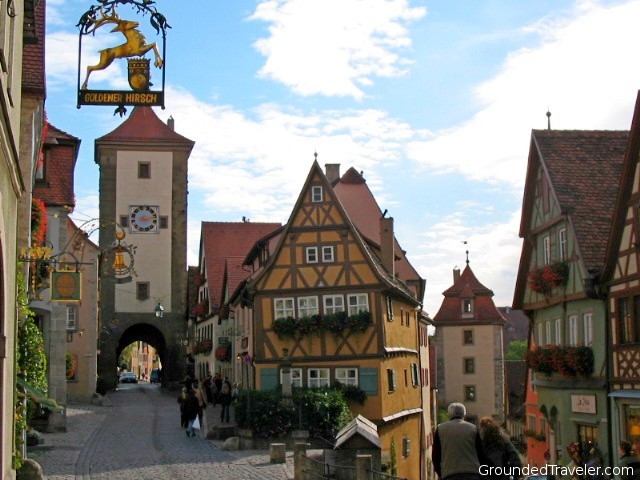 A few hour complex train journey from Nuremburg and Munich, is Rothenburg ob der Tauber. The city is part of the Romantic Road and indeed is very medieval-cute. The story I was told is that at the point when towns in Germany were modernizing, they had no money, so they didn’t. They had to make do with what was there and keep it up. Fast forward many years and you have a tourist draw. The town is walled and worth a good walk around. You can even scale the tower of city hall for a better view of things.

Other things in Bavaria

Bavaria is definitely a large place and has a lot to offer. Here is a selection of other places in the region.

Nordlingen, the walled City – Nordlingen is one of only a few cities in Germany with an intact city wall. I kind of want to see it, but have never.

Alpine Resorts – There are a number of Alpine towns other than Fussen that are reachable from Munich. Garmisch-Partenkirchen is a ski resort. And Zugspitze is the tallest mountain in Germany.

Is this all of what Bavaria has to offer? Of course not, but it is a list to get you started and should keep you busy for at least a while.

Even if you only have a few weeks in Germany, it is a great place to find a base and take daytrips out from that base city. The public transport is great and you can explore a region more deeply. Also check out my post on daytrips from Freiburg.

Freiburg: a perfect day trip city Weekends are for laundry