Searching for my Missing Creativity and Dealing with Exhaustion

I’ve been working on a post about exhaustion for a while now. The ironic problem is that I have been so exhausted and burned out lately, I just can’t finish it. So I’ll talk about it like this and maybe I’ll finish that post at some point. I have been so burned out on everything lately, that my creativity has escaped. It has run away, probably sipping something nice on a beach somewhere.

For you regular readers, you might have noticed that I have not been posting as often as I once was. I have not given up on the blog and this is a bit of an explanation. Also hoping that writing it out will help me as well. 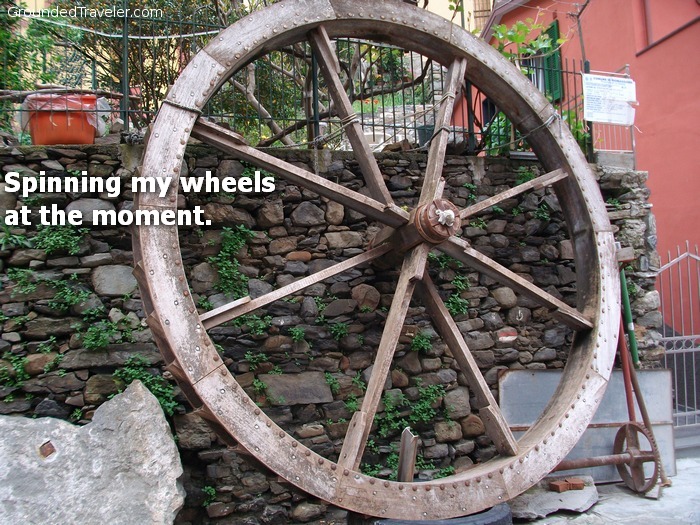 I am tired pretty much all of the time now. I usually get a reasonable (if not necessarily enough) amount of sleep time, but it isn’t restful. Between knowing that I have to get up and go to work and waking up a number of times during the night, even if only for a minute or two, I wake up just about as tired as when I went to bed. This is that weariness that at some points during the week I am physically in pain due to how tired I am.

This actually goes in waves. Some days I feel almost fine and am able to get up and go to work. Some days I even have enough energy at the end of the day to poke at the blogs a little bit. The weekends help, but I tend to need almost the entire Saturday of relaxation to even feel ok. Which means a few hours on Sunday of somewhat creativity before the realization that I have to be back at work on Monday sets in and the cycle begins again.

I am VERY attuned to the amount of sunlight I get. I wrote a few weeks ago about the darkness in the winter in Germany. It is kind of getting to me. The lack of light just makes me feel sluggish and unhappy. Adding to the energy required to do stuff.

We are finally beyond the mid point and getting better. Every day is longer than the one before. The sun rises about 8am and sets around 5:30pm, which given what it was a month ago is pretty good. It is just really cloudy. I do know spring is coming, which is nice.

We had a few days of sun last weekend which was great. I walked in the cold to stand in the sun for 20minutes. It was wonderful. Now we are back to overcast with a chance of snow.

I don’t remember much of November. I have been working on a tech book for the non-tech savvy called “Learning Web Basics for the Non Geek.” I got it released in November, but the energy of the book just took its toll. And it flopped big time. That it has only sold two copies is ok, but because I invested so much energy into it and haven’t been able to get that positive feedback back out has been hard.

But really, other than a few work related things, I don’t remember November in any real way. This isn’t really a problem, more just a sign of the burnout to me. 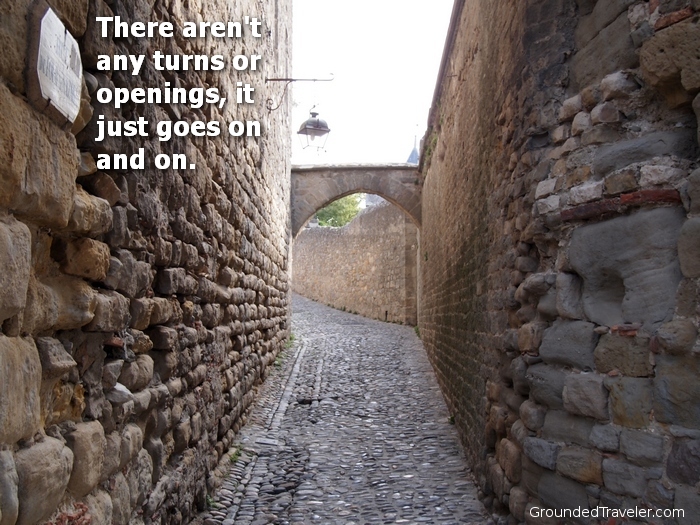 I am not one to let these kind of things get me down in the long run. In the short run yes, I just kind of want to scream, but in the long run we are making moves to change our life. One part of this is a permanent visa for me. I have been in Germany for 5 years and am now eligible for permanent residence which brings more flexibility in work as well as the security of knowing we can stay.

November was also our visa appointment. It went fine, but I ended up having to rush around a week ahead of time to get a bunch of papers sorted. We were supposed to be granted the visa in January, which would have relieved some of that worry and open up the feeling that we can actually start making changes. Nope, new surprise.

I had to take an orientation test, the same that Ali had to. Fine, easy, but another delay. I scrambled and found a place that would give me the test with ONLY 3 weeks of notice. (Seriously, it is a printout, how does it take so long?) I took that test on Friday, which should have been good. However, despite being told by both the school I signed up at and Ali’s school that results come in 2-4 weeks (which is insane anyway for a 25question test), the test giver mentioned something about several months for results.

This adds potentially another delay and potentially another run to the visa office for extensions. It also keeps pushing off the date when we can start making real plans. So what should be a relief has become a stress itself. Germany is not really very efficient despite what the stereotype is.

Due to several reasons (cold weather, Ali’s classes, money, work, visa, giraffes), we have not been traveling this winter. For us two, this lack of travel has been hard as well. We are separated from an activity that we enjoy so much and helps to relax us.

This was a conscious choice on our part to save money and put energy and time into making lasting long term changes.

Our last trip we took was a whirlwind few days up in Frankfurt for the Christmas Markets there. It was good, but not really long enough or necessarily very relaxing. Especially when taking a weekend to travel means two work weeks back to back without really that down time in the middle.

So the point of this whole ramble. I cannot find my creativity as I used to. I have looked behind the couch and under the table and even in the crate in the other room, and although I have caught glimpses of it, I have not succeeded in capturing it. The ideas are fleeting and yet I can’t write when I apply my mind to it. I am writing whenever and whatever comes into my mind to save for when I can apply myself.

I have ideas and plan to write things. I get good days where I sit down with good intentions to write, but only a few minutes into using that part of my brain I am exhausted again. It is frustrating.

I fear some days that I won’t get the creativity back, but Ali reminds me that that is not how it works. That once I can get relaxed again, my creativity will come back. I believe her but can be a little frustrating without it. The darkness and grayness press in a bit more.

There is indeed light at the end of the tunnel. The visa will come (eventually) and so will spring. Then I will have a big pile of ideas to work on, but at the moment that tunnel feels very long. And the light at the end can sometimes make the tunnel itself feel darker and more oppressive. 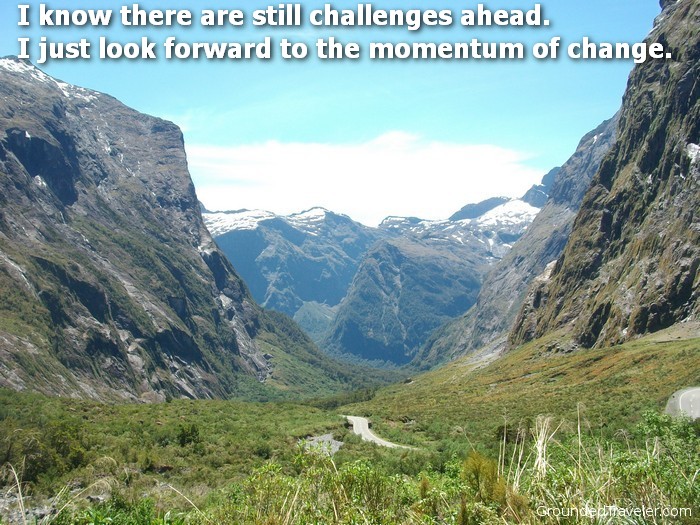 Projects in the Pipeline

Blogs. I started Ctrl-Alt-Travel last summer to be a more pure travel blog looking at the little details of a place that intrigue me about traveling. It has been going well and I want to get back to it. Grounded Traveler will return to be more about my experiences as an expat and exploring Germany as a home.

Novel. Despite the flop of a tech book, I have gotten inspired to write fiction. I love fantasy books and have had worlds in my head for years that I now want to put to paper. I have some outlines but again not the mental energy to do much more.

Tech book. I want to look back at the tech book and see if I can market it better or revise it in such a way to actually make it sell and help people.

Websites. I haven’t played with the theme of GroundedTraveler in a long while and it is due. I have learned some new stuff in the past year and I want to implement it.

So there is plenty going on, and I refuse to give in or give up on the medium or long term, but the short term is challenging. I recognize that we have a very good life, I just would like to be in a mental place to enjoy it.

What can’t you get in Germany, than you can in the US? Freiburg: a perfect day trip city