August is the time for vacation in Europe. Italy nearly shuts down as every Italian flees to a cool shady place. German businesses grind to a well.. not halt, but definitely slower. The idea that X can’t be done because the one person responsible is on vacation for 2 weeks is well to be expected in August.

Well not to be caught un-assimilated, we too are headed on vacation in August. Yay traveling again. I feel like I have spent too much time at my desk lately. I’m usually not a summer travel person, but definitely getting itchy to go see stuff. 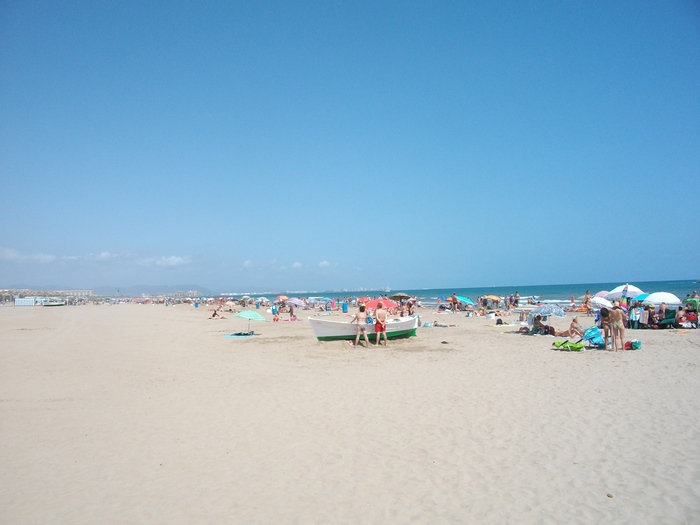 Here is the plan.

A weekend in the Belgian capital. There is a carpet of flowers event that only happens for a few days every other year to take in. I love Belgian beer and I am on a quest to eat a waffle. Not to mention the proliferation of peeing statues there.

But seriously, mostly the waffle thing.

We are then heading cross country on the train to the walled city in the south of France. I know about it due to a well known series of board games. I am looking forward to seeing the castle. Ali calls me a geek for wanting to see a place just because of a board game. And you know what, I am totally fine with being that person. 🙂

It is totally a UNESCO site, so it is worth seeing. See Andrea’s look at the city here.

Basically, heading here because it exists. Ali is into list-ticking, so another nearby country to check off is a priority. One night and a morning looking to get our passport stamped before moving on.

We went to Tomatina in Spain in August last year, so kind of making it a habit.

So a week and a half and only one flight (back from Barcelona) with the rest by train. Yay.Hopefully I will get some other projects worked on. Half done book is screaming for attention, as well as various programming and blog-related stuff. Assuming I CAN get progress in the next bit, expect some changes around here this fall. 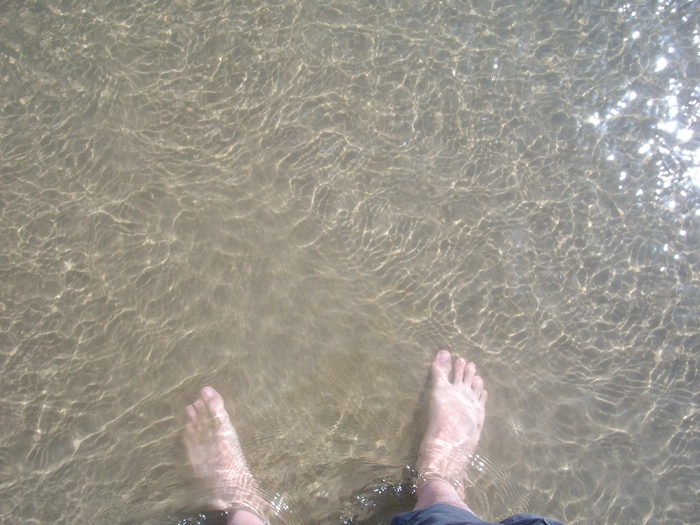 September sees us for a very long weekend in Portugal. We are being the blog geeks and heading to another conference. Our second time going to TBU, this time in Portugal. Hey it might be a conference, but Portugal ain’t too shabby.

Rest assured there will be writing about all of these destinations. Some here on Grounded Traveler and much more on Ctrl-Alt-Travel.

Have you been to any of these places? What would you suggest seeing?

Living in Germany – Roundup Dive into a Bächle