First 7 Questions When Talking To An Expat

Whenever I meet someone, across all cultures that I have lived in, there is an amount of small talk that occurs right at the beginning. Sizing up the other person and trying to work out if there is enough in common to form a longer friendship. For expats talking to other expats, the conversation seems to go down other pathways than otherwise might.

Living as an expat can be overwhelming. Especially if you are trying to deal with another language on top of another culture. Finding friends is one of the biggest coping mechanisms to making things seem right again. I find meeting other expats to be nice as they understand the double life “between” and the challenges of daily life better than others. In meeting many new people over the years the conversations have developed a pattern. I seem to ask and be asked the same set of questions. 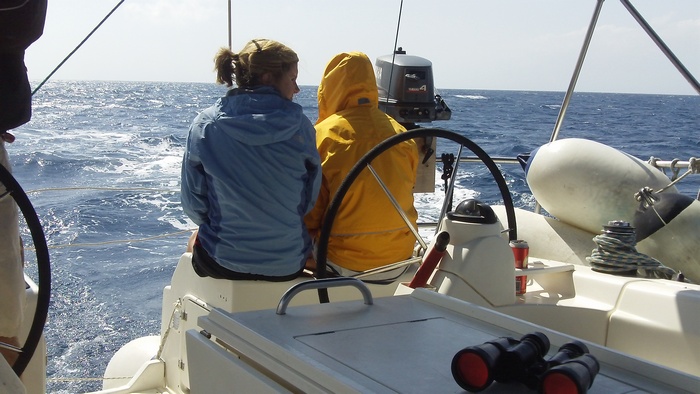 This is the first question that pops out when talking to another expat. We seem to order ourselves pretty heavily based on where we are from. An expat is between two places, so knowing where they come from gives a lot of hints for understanding the following questions. You get native language and potentially a number of commonalities.

This question, like many of these, is not isolated to expats. I hear them in hostels and among travelers pretty often too.

2) How long have you been here?

So an expat lives between home and host. So once we have defined where the home is, the questions turn to sussing out their relationship with the local culture.

3) What brings you here?

We all seem to have different reasons as to why we are expats. What that reason is does say a bit about who someone is. This is where the questions start diverging from “normal” small talk and into more expat specific conversations.

4) What are you doing here?

This is more of an optional question though extremely common if it wasn’t answered in 3. We start looking for more commonalities and figuring out what kind of expat the other is. Making contacts in the local economy is also pretty useful. This question is deeper than the more standard “What do you do for a living?” but related.

5) How long are you going to stay?

The expat life can be either a short term, time limited affair or an open ended one. Especially in Freiburg where so many of the foreigners come related to the university somehow, the answer is often only a few semesters. Since I have a job and am more long term here, it is nice to find people that have moved here and are trying to set up some permanence. It is nice to have friends that won’t leave so often.

It always comes back around to language. The woes of trying to learn the local language or funny stories can be one of the first bonding points. Asking about where someone takes classes deepens the small talk in that direction and gets some good info as well.

This one surprises me sometimes. It follows the small talk pattern because no one is really expecting the other to say “No, I hate it.” We all understand that it sucks sometimes, but we don’t expect if the conversation has really gone this far that someone is going to vehemently discount the experience. That is until I have this conversation with Germans. Every once in a while I get this question which sarcastic undertones and curiosity from a native as to why I could ever like it here. 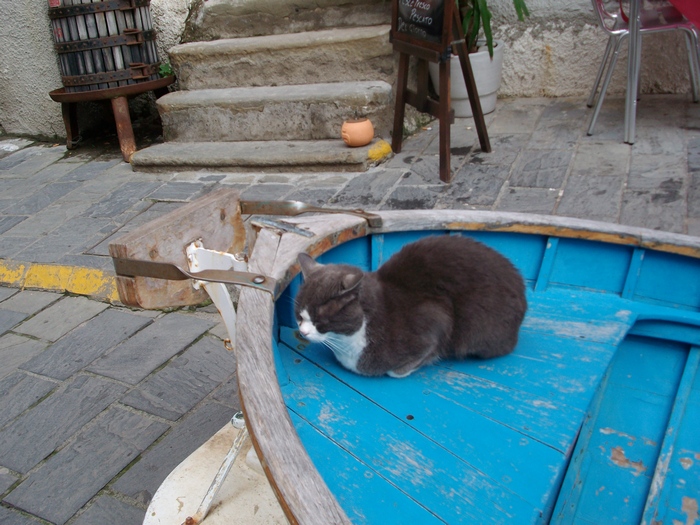 Of course every person is different and every conversation does flow in its own way, but it is remarkable how often these 7 questions come up in some form or another in the first few minutes. It can even be almost like a script sometimes. Of course to develop a friendship the conversation needs to develop much further than this, but this seems to be the basis.

Eurovision – Guide for the Ignorant Expat Becoming an Expat to Escape