7 Beers And A Washing Machine

I like German beer. Beer making is orderly and made to strict standards. That in itself is a commentary on the culture. Though I find that after a while I get bored with German style beer and crave the microbreweries and weird flavors from home. Thankfully we travel enough outside of Germany and I get to try other beers. Here are some of my favorites from around the world (really just the ones I have pictures of).

So, yeah I like to try non-German beers around the world as we travel. Most beers taste pretty similar to me, but it nice to experience new things.

I was asked in a bar in Auckland if I wanted a big beer. I said yes and got a 700ml bottle. Looked like a 40ounce from college days. Kiwi friend of mine sent me this link of a Tui ad about why sexy women brew their beer. (Youtube) 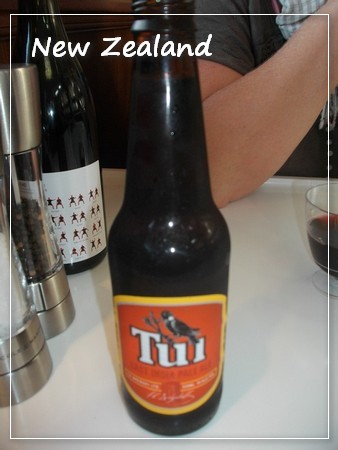 “One Country, One Beer” From our weekend in the small alpine country. Nice beer, but remarkably similar to German. 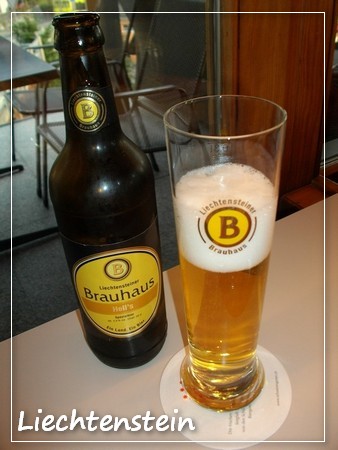 Kirin, Japan, by way of the US

Ok, I have never been to Japan. My only far east claim was a day in Hong Kong. But I did try the beer at a Japanese steak house in Atlanta with Ali, when I went back to marry her.  It was export quality, but ok. Will have to compare when I actually make it to Japan. 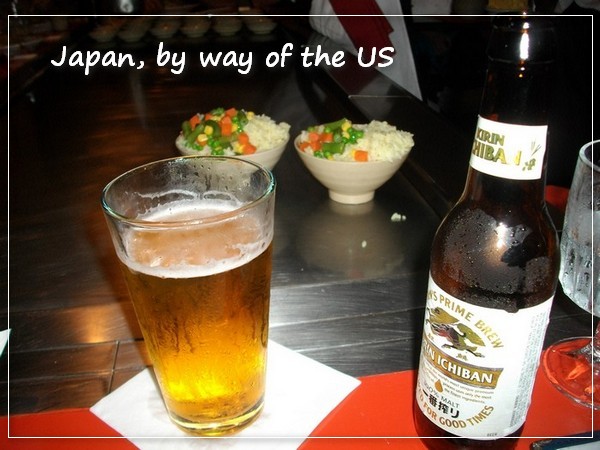 I was oddly surprised to see so much beer in Greece, but also happy for it. Mythos was my favorite. My first night I got it in this nice frosty glass. What a great thing against Greek heat. 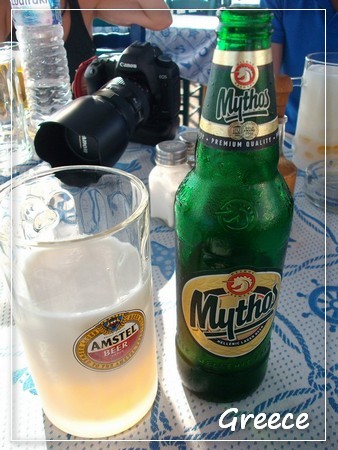 Croatia was a life changing week on a boat for me. It was before I started blogging and it was a wonderful week of just enjoying pure travel goodness. Of course I had to add beer goodness. Karlovacko was one of two common beers in Croatia, but I only have pictures of this one. 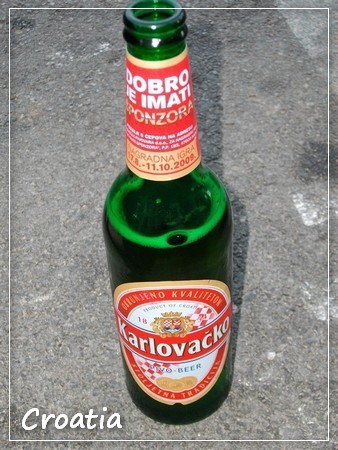 Turkey was Ali and my honeymoon trip. We had been planning and thinking about it for nearly a year. I was so surprised to see a beer in a nominally Muslim country, but Efes was everywhere. It shares the name with Ephesus the ruins. That was an awesome day at the ruins and this was a great light beer. 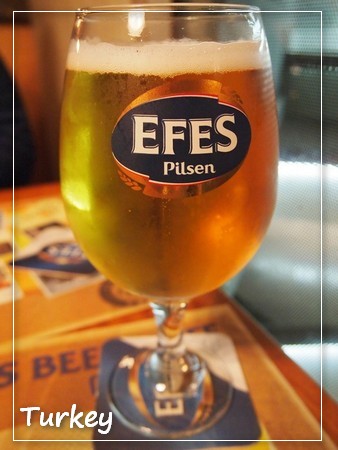 We were in Spain last year for Tomatina and had an apartment in Valencia for a week. It was hot so we naturally had beer. So what if Cruzcampo isn’t the national beer (I have no idea if it is or not), but it was cold and beer-like. And it was 50cents a can, and still not the cheapest at the grocery store. I called it Waving Man Beer and enjoyed it right from the can all week. 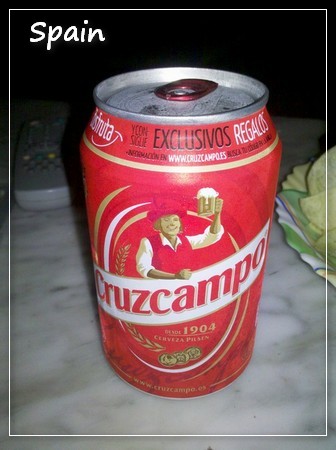 Despite everything, I still run into German beer all over the world. I guess there is an export benefit for being known as the country with the best beer. Here we found Paulaner at an Oktoberfest in Valencia. 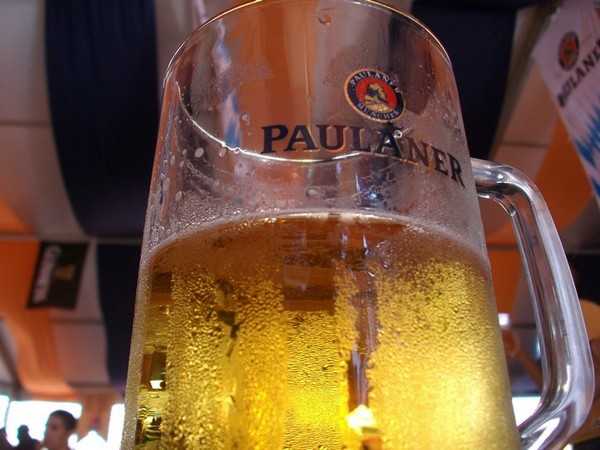 While at home in the US, my father in law showed me this way of cooling large amounts of beer. It wouldn’t work with our front loader in Freiburg, but I loved the ingenuity of it. A washing machine full of ice then add beer. The ice melts into something that already is setup to drain away. 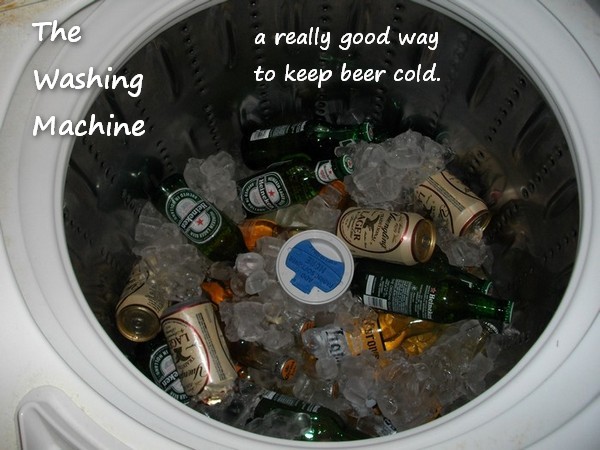 No Nomad Here Biergartens – From Practical to Cultural