I write a lot about the culture of Germany from an expat perspective. The things that I have learned and absorbed. Being from another culture living here, although such cultural knowledge flows both ways. As much as I spend time learning the details of German-ness, I get to share some of the cool things about the U.S. as well.

I’ve gotten a lot of odd questions over the years of living here. It is interesting to see what people know or think based on their experiences. It shows to an extent that although the American culture is fairly well known in movies and TV shows, the details are not. The interplay between expats and locals is complex sometimes and it is nice to be able to share back as well. 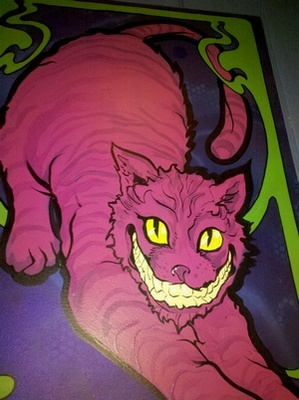 I have taken it upon myself to start to explain Dr Seuss to anyone that will listen. Especially parents who want to help their children with English. There is no complex language and yet the depth and engagement of story is there.

Dr. Seuss wrote some of the greatest whimsical English language children’s books I have ever read and I loved then as a kid.  Despite him being of German heritage, the books are nearly unknown here. I know it is a small survey of just the people I have mentioned it to, but I have not yet talked to someone that knows them. This is odd given that a few of the movie versions have indeed made it to Germany. I don’t know how well the movies have done, but apparently not running on nostalgia’s sake. I guess it is just hard to translate the goofy rhymes into German and keep the sense of things, though there definitely have been some attempts when I do some Amazon searches.

An awful lot of what I get asked are pure language questions. Germans on average seem to have a pretty good command of English, most likely owing to school and university requirements. Mix that with a cultural bias to “genauigkeit” (exactness) and I get a fair number of questions of how I would say something in English. The odd part is that I haven’t lived in an English speaking country in a while, so often my brain gets confused and falls into the same traps as a German speaker. Even weirder is when a question requires a longer culture explanation to understand, like the greetings and signature line of a letter depending on who you are sending to.

I do get to share some good English phrases that don’t seem to have German cognates. These are two of my recently explained quotes. 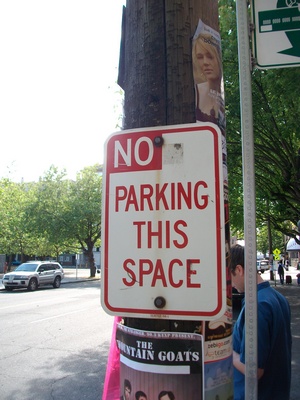 The other type of question I get involves direct questions of American culture. Though so much is exported in TV and music, but that is the flashy stuff, not the daily life details. I was asked the other day if we had sausages in the US. The answer is “of course, but not the same.” I got to explain about hot dogs, delis and enormous grocery stores. Although I only very rarely miss hot dogs, (they have them at Ikea if I ever get a real craving) I would really like a more New York style deli here.

The subtype of this is the “why do Americans do…”. These I find almost more interesting. The most common one involves cars and driving. I like this question as I get to compare the size of the countries and tell stories about driving 45 minutes each way to work and that being a relatively short commute. Or the 5 minute drive to the grocery store “next door”.

I try to ignore and avoid politics as much as I can. Not just national ones, but also office politics and the like. Though I have learned that Germans in general are far more aware of the American politics than even most Americans. When it gets to be around election time, this will likely be the most common topic to get asked about. I don’t watch German TV either, but even glances at the newspaper headlines show how interested they are here. And seriously, again, the average(from my experiences, including random people on the tram) German seems to know more about the political system and candidates in the US far more than even I did when I was there.

So beware if you, like me, has no real interest in politics and finds both choices (pretty much no matter the race) to be poor. You will get asked your opinion. Be ready to have an answer and know that “I don’t really know or follow it” will be seen as odd. 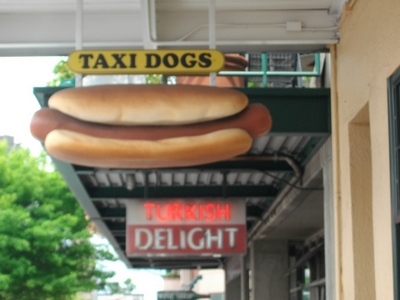 When I went for study abroad in both high school and university, they made us go through orientation each time. The one point that gets harped on a lot in this sessions is that “you go as an ambassador of culture to these other lands.” I think they try to make it a point so the students are less likely to be an ass while out on a study abroad program. I would like to think most people don’t need it in those terms, but culture shock does wacky things to the brain.

As an expat living here long term, I have become a representative of the American culture in a similar way. This even though I am definitely not a typical (statistically or culturally) American. I still try to show the good bits and step around the less good ones.

Popcorn without a Microwave No Nomad Here