I never expected to see a steam train in New Zealand. I knew they had the modern scenic trains, but I don’t think of the county as train heavy. However a lot of the land was settled and opened up in the age of steam, trains were definitely a part of the landscape. As a part of our bus ride to Milford Sound we stopped at Kingston, the other end of Lake Wakatipu from Queenstown (King and Queen, cute.). There we saw the restored Kingston Flyer. 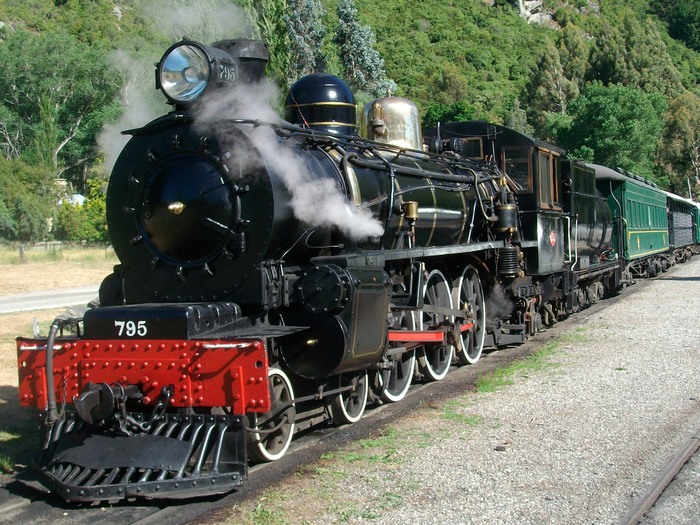 Kingston – Once the end of the line

The Flyer is a steam engine with a few restored cars attached painted bright green. Kingston was once where passengers and cargo would get off the steam ships that ran on the lake. They would then transfer to the train to head south to Invercargil. The train has been restored and runs on a short trip across the Fairlight flats. We decided not to take the train though the bus met up at the other end with the train to pick up those that did. It was neat to see the steam train puff along as we raced it on the roads.

Although by no means the highlight of the Milford Sound and Fiordland trip, getting to see the train and take pictures was another of the many benefits to the overnight trip down there. I don’t think they would have had time to stop here on the daytrips. We were the only bus in the parking lot with some cars around us.

The station in Kingston has a little cafe and a room with a fireplace and nice chairs. One of the most Christmas like places I saw on the trip. That cozy warm winter feeling with decorations even though it was summer out. The lake view is, like most things in the area, grand. We had a great sunny day to see it in too.

Growing up in North Carolina, there were a number of steam trains that had been restored as attractions, mostly up in the mountains. I definitely liked going on them as a kid and my dad was happy to take me. I just never expected to see something like that on the other end of the world.

I mostly enjoyed just taking pictures. So I will leave you to them. Links for more info are at the bottom. 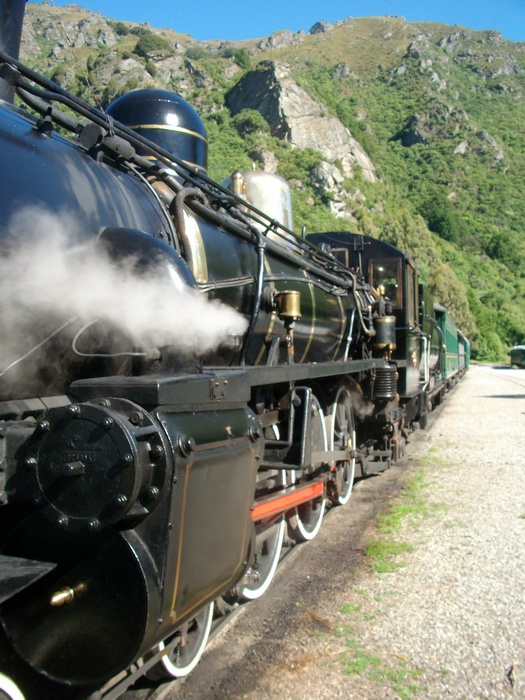 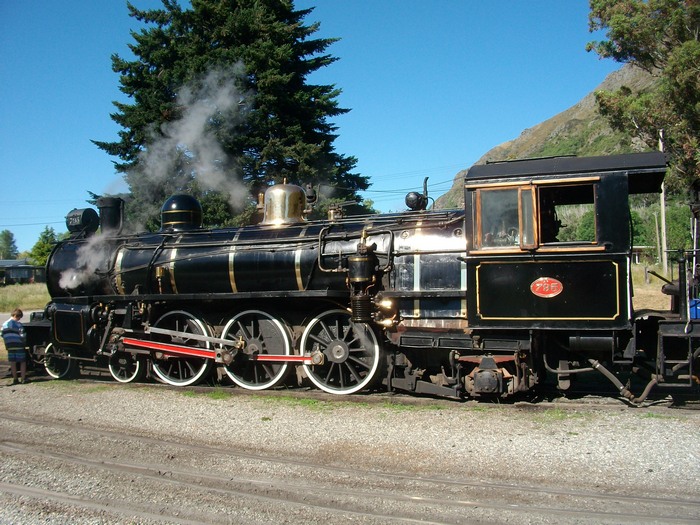 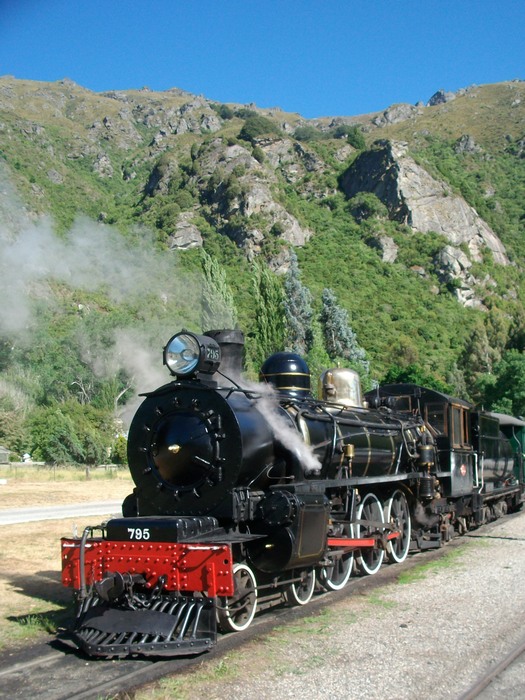 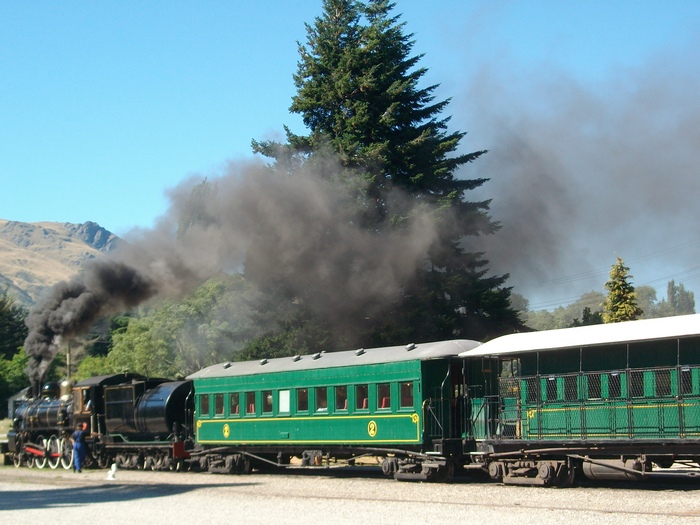 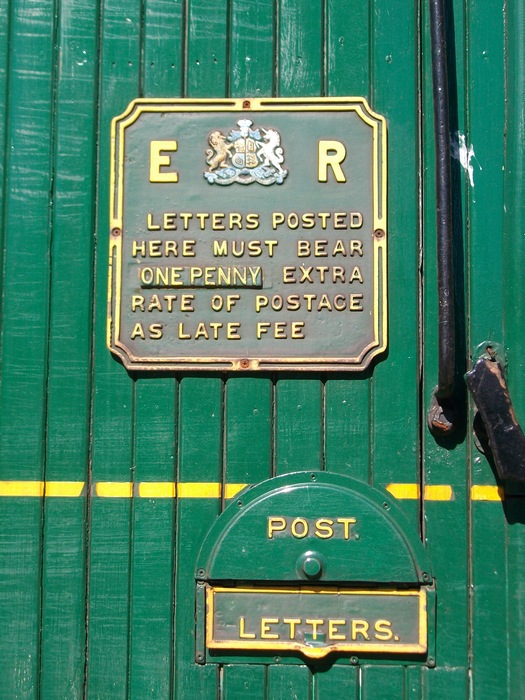 Are Germans Any Fun? Finding a Train Station in Europe