So how cultural can numbers really be, you ask? We learn them as a kid and just use them. Well there are differences on how things are presented and used in Germany. Here is a guide to them from an American expat’s point of view. 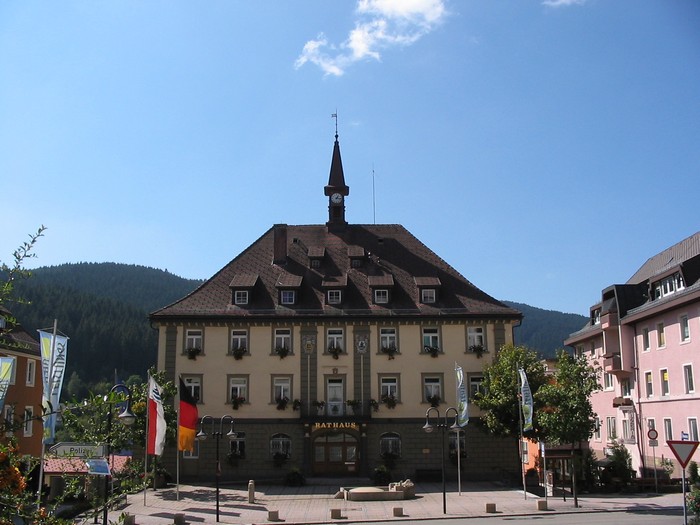 So there is more than just counting to 10 here. There is culture in so many small things that we don’t even think about at first glance. Like sleeping or laundry or numbers.

Yup the decimal point is a comma and the commas between hundreds and thousands are points. So a price of 3,50 is just 3 euro 50 cents not 3 thousand. I’ve lived here a while and my first reaction is still to freak sometimes when I see bills or bank statements.

There is a ground floor (Erdgeschoß) and the numbering starts above that (1. Stock, 2.Stock). This may be more common around Europe, but it seems odd to the American instinct. 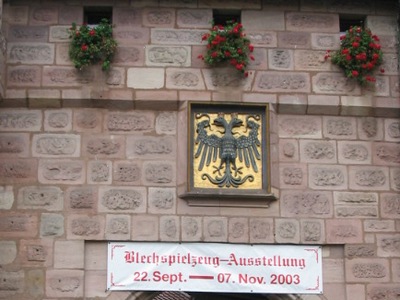 The order of Day Month Year is the standard here, often with periods between the pieces (dd.mm.yyyy).  So 3.7.2011 is third of July, not March seventh.  The idea is that a date goes from smaller time to larger time. It does make some sense, but takes some getting used to. Remember this when filling out forms, birthdays are fairly important to get right on official bits.

Germans count the weeks. Deadlines at work are always discussed in KW (Kalendar Woche). So while in English we would talk about week containing 19th of Feburary or week starting on the 3rd of March, Germans discuss things as KW 12.

There seems to be a mental training to do that, as I keep having to check the calendar in my email as it has the weeks numbered. And not every year has 52. Some have 51 weeks and some have 53 depending on what day of the week that Jan first falls on.

No more feet, inches, miles or Fahrenheit here. Germany is firmly in the land of the metric. I find this hard to deal with as I grew up used to American measurements, but I do get how it makes much more sense to have the metric.

Even after many years, I have to guess and estimate what things weigh or how far something is away. I still have my favorite weather website switched to Fahrenheit.  Here are a few approximations I use.

There are still things that use inches though. Jeans and bike tires for example still are sized in inches.

The German system of telephone numbers allows for variable length numbers. So some numbers are only 5 digits long while others are 8 or 9. Each number has an area code that also can be variable length. Despite all of this, the system works well. 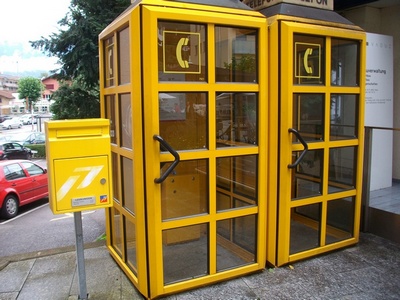 A German telephone number called from within Germany starts with a 0. If you call from outside of Germany, the country code is +49 and that 0, that you would use inside of Germany, is not called.  This is often written as +49(0).

The next piece of the number is a 2 to 4 digit area code. Unlike the US where area codes seem to be assigned at random, the codes here are very attached to location. Larger cities like Munich have a two digit code (89 is Munich). Smaller cities like Freiburg have a three digit code (761 is ours). And even smaller towns will have longer codes. The cool thing is that while Freiburg is 761, a smaller town near us might be 7633. The codes are related and share the 76.

This is all true only for landlines. Cell providers each have their own codes that they give numbers for. A specific code would imply that the number was originally given by a specific company.

It is straightforward to learn the basic numbers. This is not the point here. The point is all of the cultural differences with how counting goes and how numbers are used.

Fiordland Park : Forests, Mountains and Waterfalls Are Germans Any Fun?