I have taken several Contiki tours in my years living in Germany. They are a way to travel with an English speaking group. I met Justin on my bustour of Scotland and England. We randomly met up again through the chaos of twitter. He is an Aussie living in London and offers this perspective of being an expat there. I often wonder what it would be like living where I knew the language. American and British aren’t THAT far apart.– Andrew

Lots of beer, lots of parties, trying to make heads or tails of the tube map and planning the next European trip. That’s the London Expat Experience.

As Australians with a head full of thoughts of a new life on the other side of the world and wanderlust, we arrive in London. Along with our expat brethren from New Zealand and South Africa, we’re ready to take on anything the British capital has to throw at us.

After enduring the 24+ hour plane journey, I hit Heathrow and am immediately overwhelmed by different shops (although I had seen Boots in Thailand), different currency and different accents. Things were similar to Australia, but different enough to induce a mild bout of culture shock that night.

It was then time for the now legendary and synonymous with fresh arrival in London, Piccadilly line tube ride into the city. I met a friend that had been living in London a few years already that gave me a soft landing and helped me setup a bank account and find a place to live. 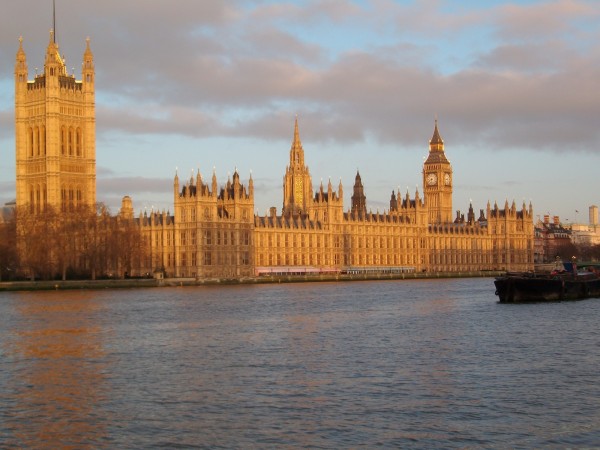 Ensuring there was money in the bank

Way back before I even bought my one way plane ticket, I decided I wanted to make my landing as easy as possible, so began canvassing tech companies that specialise in my field of IT. I approached them all, informing them of my impending migration, selling my skills and expertise. Luckily I was able to land a job with an awesome consulting company before I got to London.

The first 3 months were difficult, getting used to living in another country. With this came finding new friends, learning how to do my job in a different geographical environment. Becoming comfortable with the much greater number of people in London and how congested things can get at times was also a challenge.

Keeping in touch with my friends and family using Facebook and Skype helped and continues to help heaps.

Getting hit by the Heathrow Injection

Fast food is abundant in London. Everywhere you look there’s another kebab shop, or a fish and chip shop, or a curry place (or sometimes a place that does all three). The temptation to grab a quick kebab after work is always there, so steering clear and eating healthy is difficult in London. I stacked on a few kilos after getting to London. It took me a good couple of months to get back in the gym and curb it, and get back to a sensible weight.

English people don’t say “hi, how are you?”. They say “alright” or “you alright?” a lot when they greet you. The first time you encounter this, it takes you off guard because you think “why is he/she enquiring about my general wellbeing? I’m confused”. It’s only after 3-4 times that I realised that this wasn’t some national default mind state of thinking people are constantly mentally unstable, but their version of our “howzitgoinmate?”.

A strong antipodean (Aussies and Kiwis) community exists in London throughout all walks of life and all areas of the city. I meet Aussies and Kiwis in my day job at my clients, at the coffee shop, at the pub after work, absolutely everywhere. This makes for great short conversations, quizzing each other as to how long we’ve been here, where we’re from and whether we’re enjoying it.

It’s important to strike a good balance between Australian and British friends. This ensures you get immersed in stodgy British culture (the football, the drinking, the Sunday roast beef) but you still get that familiar feeling of hanging out with people from your corner of the planet, talking about the scorching temps back home, the Aussie Rules football scores and collaborating over plans for your next European trip.

Justin is an Australian living in London. With only weekends available to travel, he explores European cities on a regular basis between working as an IT consultant during the week.
He runs 48 Hour Adventure, a blog that demonstrates that fulfilling short term travel experiences are possible. He writes articles and guides to motivate and inspire career focused people to explore what’s right on their doorstep in a manageable timeframe.
Twitter: @48houradventure
What do you eat on travel days? Living in a Culture of Public Transportation