Bring us some figgy pudding; bring it right now.

We won’t leave until we get some…

so goes a version of “We Wish you a Merry Christmas”. While this is a well known song in the US, none of us have a clue what figgy pudding is. This post will not change that as it is about traveling figgy pudding and the tradition that grew out of a joke. 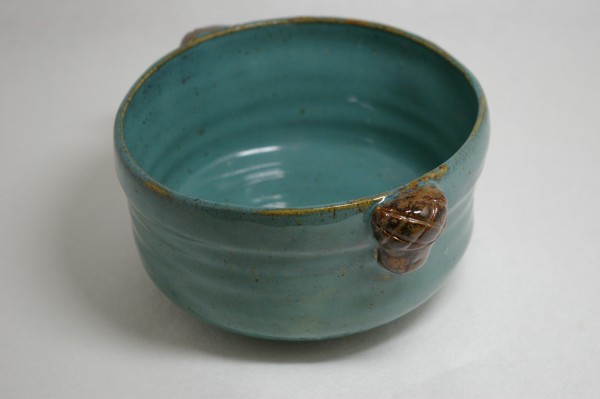 In college I heard the legend of the traveling figgy pudding.

One guy in the group that I spent a lot of time with had once bought a can of figgy pudding on a trip to England years before, because as mentioned we all knew the song but had never seen the stuff. He did not get a chance to sample said pudding for a while and brought it back home. It got thrown onto a top shelf and forgotten. Through several moves to college and with parents and such the figgy pudding was dutifully packed up and taken along. After a while he noticed the figgy pudding and figured out all of the different places that it had gotten to. Thus leaps the mundane into legendary. He told his friends about this and one day another of the group had planned a trip and asked to take the figgy pudding with him. I figure the conversation went like this:

“Hey man, can I take the figgy pudding to New York City*.”

“Uhh, it hasn’t been there before, so yeah.”

(*This could have been Germany, Iowa, Mozambique … the list could go on)

Thus began the wild traveling figgy pudding. It began a contest among a group of friends to find the wildest places to take the figgy pudding. It made quite a few countries and most every state by the time I had heard the story. As with most legends the details are obscured both by the retelling and the time (i.e. I am completely recreating this out of memory from  many years ago.)  I loved the story completely getting why it is cool to have a odd trinket make the rounds of the earth. Even at the time it was a neat idea, but now I like the memory of it even better. A group of people yearning to travel and documenting it through the passing of the baton (err.. figgy pudding).

I don’t remember the end of the story. As usually happens with hi jinks of college guys, they fade with age and when people leave. It could be that they finally decided to eat the now decade old can of unknown Christmas goo, or as I like to think, it could be sitting on someone’s shelf waiting to be a conversation starter about all the places it had seen.

Anyone else have weird traveling traditions like this? Or the real question in the day of TSA; is figgy pudding a liquid?

Picture: The figgy pudding could not be reached for comment, so the picture is the author’s impression of what an empty bowl of figgy pudding might look like if such a thing did in fact exist.

Distance Preparations for a Holiday