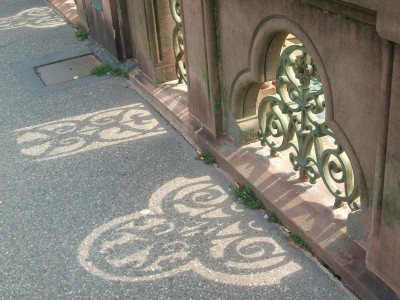 Ok, technically I don’t have writer’s block. I was perfectly able to write 1000 words this weekend, just not in one post. So I have a bunch of half finished drafts that aren’t full posts.

Instead of fighting this and squeezing hard on my writing muscles, I decided to go with it and highlight some other people that didn’t have writer’s block.

Check out some great posts from around the web.

Some of my favorite reads and view of late.

Check out my friend Ali’s site and her beautiful pictures of one of the most infrequently visited places, Antarctica.

The Crossroads of Travel and Materialism – Traveling Savage

Keith’s posts are, for me, always inspiring and thoughtful. Check out the rest of his site as well. This specific post resonated enough that a response to it is one of my half-finished posts.

When the Traveler gets Mistreated – Suzy Guese

Bit of a rant about being mistreated just for being a foreigner. In addition to the article there is some really interesting discussion in the comment threads about reasons for this and ways to avoid it.

Adjusting to Life as an Expat – The Brink of Something Else

This is Camden’s landing page for a series of interviews she did of expats around the globe. There are some really great stories in there. I was happy to be asked to do one as well.

A bit of self-promotion as well here. This is a guest post that I did for Amanda at A Dangerous Business. Take a look around her site after you read the article. There is a lot of good writing there too.

Souvenirs – Cheapen the Experience or Enrich the Memory? Searching or a Journey