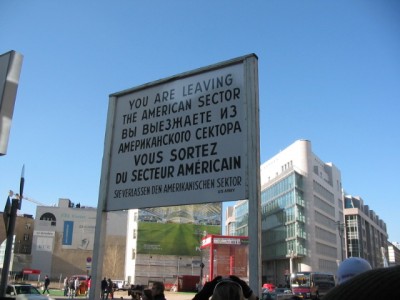 Sitting on a ship in the middle of the North Atlantic in 2007, I couldn’t help but wonder. “What the heck did I decide to do to my life?” Just a week earlier, I packed up all my stuff into my parent’s garage, sold my car, quit my job and set out for Europe. I had one lead on a job, only scattered acquaintances, no real clue where I was going to end up or even if I was going to end up. The biggest thing in my mind was the plan when things didn’t work out. Staring out at the gray moving ocean, I wondered if I had set myself adrift.

Now nearly three years later, I am now entrenched as an expat. I have found the life I was meant to live. And heck, I still get to travel beyond that. Far from being adrift, I feel more free.

The first trip where I really felt like a traveler came at 16 when I spent a summer in Hamburg, Germany. This opened the world of travel to me and showed me the joys of it all. The weirdness of not knowing the language, the wonder of seeing things that are way outside of your previous world.  I spent 2 months then wandering the streets and trams of Hamburg. It does not take more than a few days to get through the big sights. So I spent the rest of my time really exploring instead of running all over the place.

Since then my life plan looked as follows:

I have repeated this cycle in varying lengths ever since. Study abroad trips being my usual form of travel.

Leap of Faith or I’d be disappointed if I didn’t try. 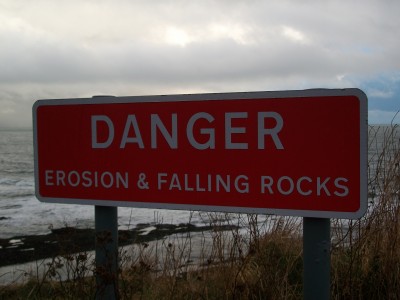 Fast forward 13 years and after several more trips to Europe I decided to move there. I quit my job, sold my car, packed up all my stuff into my parent’s shed and struck out into the unknown.

I had simply become a bit disillusioned with my life at home and decided to give living abroad a chance. A round-the-world trip could have been a possibility had I even considered it; but really I just wanted to find a different home. I figured I would give it a go knowing if I didn’t I would always wonder if I could have made it work.

I had a plan for about a week, then it was a void.   Those first several months were challenging. I had no clue how long my money had to last, nor really much of a clue what to do. I ended up just wandering back into my favorite town from travels and was lucky enough to find a job here and am still here.

Being an Expat as the Ultimate in Slow Travel

If slow travel involves staying in one place longer, renting an apartment, getting to know the locals, using the local infrastructure and experiencing things rather than sights, then being an expat is an extreme form of this. I just have a bank account and a job on top of all of that.

I have delved into the world of being an expat. That doesn’t mean I don’t still travel. They are two different, but related, sets of skills and experiences. Someone asked me the other day on Twitter if I was currently traveling. Well in a sense yes as I live in a foreign place and in a sense no as this is now my home. It is a kind of double-life that I enjoy most days.

Travel is still a great passion and now I have more places in easy reach to travel to. In the past year, I have been to Italy multiple times, Croatia and Scotland. This is several, if not many, years of travel had I still be living the US. So being an Expat has really opened the doors for more travel for me. Especially as I hate to fly (see related posts on crossing the Atlantic by Ship). In my travels I have made great new friends from all over Europe, that now I get to visit.  And because I still have a lot of friends in the States, I get visitors from there often too. 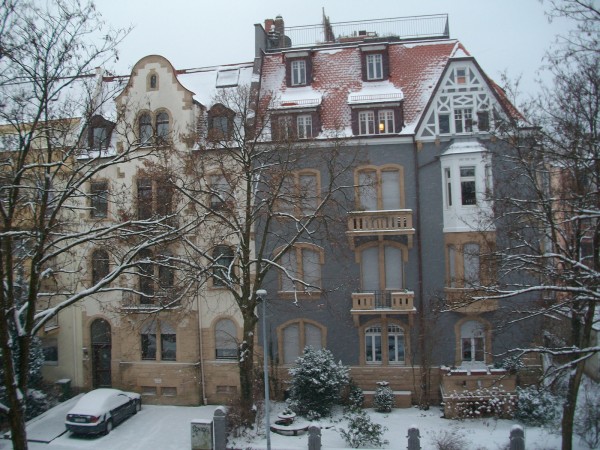 Keeping it from getting Stale

This is one of my big challenges. How do I think of this as home and still allow myself the wonder of being in a foreign place.

Hint: Some days I do better than others.

Just like traveling for extended periods of time in foreign places is difficult, so is being an Expat. You never really fit in and some days it still feels foreign and weird. It’s the other days that makes it worth it. The sunny days sitting on the piazza with a coffee talking to an old man with your hands because neither speaks the other language. So like in travel the idea is to concentrate on the good and the interesting.

I have decided to make travel my home. Hallo, I am Andrew, I am an Expat, and I love it.

Using Language Schools to Travel Slowly What is home?